For years, many in the publishing industry of the United States and other parts of the world have wanted to see Amazon examined by American governmental regulators for potential anti-competitive practices.

And, as various elements of Washington’s apparatus now address issues in terms of the major tech platforms, the Association of American Publishers (AAP today (June 27) is filing a 12-page statement with the Federal Trade Commission (FTC), urging the commission to more closely scrutinize the behavior of dominant online platforms that “pervade every aspect of the economy.”

And while we find 12 references to Google in AAP’s commentary, it will surprise few in the book business that Amazon is mentioned 33 times.

Today’s filing from the Washington-based AAP, in fact, references that Streitfeld article from the Times’ June 23 edition, though not the Amazon answer, and is responsive to the FTC’s hearings near the close of a long cycle called “Competition and Consumer Protection in the 21st Century”

A distinctively international element is engaged at points in which AAP relies on the European Commission’s investigations and action on Amazon’s use of “most favored nation” clauses (MFNs)and the May 2017 acceptance by the EU of Amazon’s commitment to stop using those clauses in distribution agreements with book publishers in Europe.

AAP president and CEO Maria A. Pallante is quoted, saying, ““Unfortunately, the marketplace of ideas is now at risk for serious if not irreparable damage because of the unprecedented dominance of a very small number of technology platforms.

“In order to mitigate this crisis and protect the public interest, AAP urges the FTC to exercise much-needed oversight and regulation, particularly as to circumstances where technology platforms stifle competition and manipulate consumer outcomes.”

The formulation used by AAP in setting up its commentary rests in two key areas: book distribution and search.

Regarding search, Google is naturally the key interest and AAP’s messaging to the media flags this, saying, “AAP notes that Google’s complete and untouchable dominance is highly problematic [quoting now from its own FTC filing] ‘because its business model is largely indifferent to whether consumers arrive at legitimate or pirated goods.’”

But in reference to book distribution, of course, it’s Amazon that comes in for the lion’s share of complaint. The association in its media announcements finds something of a thesis statement in its commentary to be “No publisher can avoid distributing through Amazon and, for all intents and purposes, Amazon dictates the economic terms, with publishers paying more for Amazon’s services each year and receiving less in return.”

In its introductory comments, AAP asks the FTC to consider ways in which tech platforms differ from other players in dominant market operation. It’s here that the association starts grappling with the traditional idea that if prices are low, then anti-competitive harm to the consumer isn’t a factor.

“First,” the association writes, “the assumptions that consumers will purchase goods at the lowest available price and that competition for market share will exert downward pressure on market prices depend on consumers receiving timely and accurate information about prices and quality. … That is often not the case in markets in which one or a handful of platforms use proprietary search algorithms and manipulated discovery tools to tilt the playing field toward particular suppliers or their own distribution channels or products.

“Second, modern technology platforms benefit from—and in some cases depend on—network effects. The larger the network, the greater the competitive advantage over rivals and potential rivals and, once entrenched, the platform has a greater ability to preserve and extend its market power in ways that are not available in markets that are not characterized by network effects.

“Third, in markets dominated by modern technology platforms, an analysis of consumer welfare must not overemphasize retail price levels relative to other critically important factors. The analysis of consumer welfare also must account appropriately for factors such as decreases in quality, consumer choice, and innovation, and a corresponding rise in consumer deception. Nowhere are these considerations more important than in the marketplace for information and ideas.”

Link to the rest at Publishing Perspectives 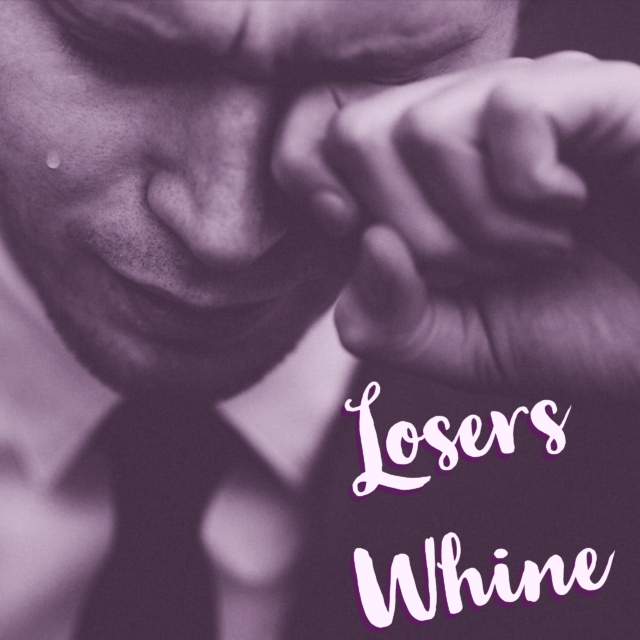