For visitors from outside of the United States, yesterday was Thanksgiving Day, typically the second most-observed holiday in the US.

Black Friday is usually kicked off when a retailer opens earlier than by retailers who start the Christmas shopping season with a great many discounted items, particularly early in the day, to encourage shoppers to come to spend their money. The term, “Black Friday,” originated with the fact that some retailers sell enough on this day and following days through the end of the year to become profitable T the year (moving from “in the red” to “in the black”) for the first time during the calendar year.

TPV has not experienced any sort of black day, but it has recently had an uptick in attacks from random places attempting to penetrate and take over control of the site.

PG does not suspect this is part of any nefarious scheme by enemies of TPV to take over an advocate for the better treatment of authors, but rather just computer-generating random probing of a large number of websites by those who want to post spam on as many websites and mailing lists as possible.

TPV is also impacted by large numbers of spam members who sign up for the site by a bloated list of members which, in turn, increases the size of the WordPress databases which do the heavy data lifting for its day-in/day-out operations and can affect the responsiveness of the site for legitimate users.

PG has tried a few different commenting plugins to help manage this problem, but isn’t entirely happy with any of them, a sentiment shared by some commenters whose opinions PG respects.

One of the factors that contribute to this problem is a WordPress theme for the blog that PG and many visitors like for its appearance. The creator of the theme gave notice a few years ago that he would no longer be updating or supporting the theme and its increasingly antique infrastructure doesn’t help with responsiveness and site protection.

After several false starts, PG believes that he has found a theme that is fast, well-designed and supported and will provide a nice update for TPV. He’s still checking it out and playing with it on a dummy site, but hopes to roll it out during the next few weeks, It will not mirror the current theme, but will carry over an older bookish appearance.

PG would normally use the Thanksgiving downtime in the book biz (he’s not a participant in Black Friday) to bring the new site along.

However, there are PG offspring about who rightfully expect his time and attention and he greatly appreciates time spent with them, so, other than shutting off a couple of annoying comment plugins, he won’t be making big changes to TPV for a few days.

Here’s a photo of one of the PG offspring that he took a couple of days ago. You may see why PG’s attention should go to her and her siblings. 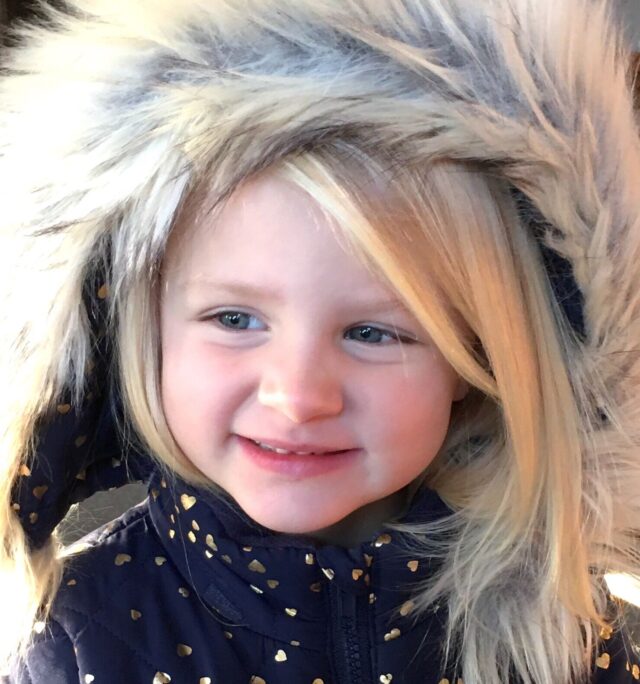