In 2017, Honey & Wax Booksellers established an annual prize for American women book collectors, aged 30 years and younger. The idea took shape when Heather O’Donnell and Rebecca Romney, the bookstore’s owners, observed that “the women who regularly buy books from us are less likely to call themselves “collectors” than the men, even when those women have spent years passionately collecting books.” By providing a financial incentive, and a forum in which to celebrate and share their collections, O’Donnell and Romney hope to encourage a new generation of women. As they say, “The act of collecting books is often a private and obsessive pursuit, and that’s part of its appeal, but collecting is also a way to connect with others: to inform those who share your interests, and to inspire those who don’t share them yet. And by rescuing and recontextualizing pieces of the historical record, collectors contribute to a larger conversation across generations.” This year, one contestant wrote to them, ““I already feel more like a real collector just by applying for this prize.”

We are pleased to unveil the winner of the 2018 Honey & Wax Book Collecting Prize, who will receive a thousand dollars, as well as four honorable mentions, who will each receive two hundred and fifty dollars. 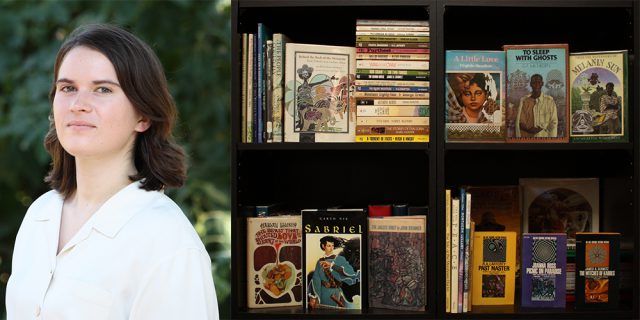 Jessica Jordan, 27, is a former bookseller and current graduate student in English at Stanford. She has collected books designed by prolific American illustrators Leo and Diane Dillon. The Dillons’ experience as interracial partners (in life and work) informed their approach to graphic design over five decades. “We decided early in our career that we wanted to represent all races and show people that were rarely seen,” they wrote. Famously versatile and productive, the Dillons collaborated on an untold number of commercial book projects, from pulp science fiction (winning the Hugo Award for Best Artist) to children’s stories (winning the Caldecott Medal, twice) to iconic paperback editions of James Baldwin, Madeleine L’Engle, Chinua Achebe, and Isabel Allende. Jordan notes that “the Dillons’ work is unsigned on many of their early book covers – meaning that the burden of identification is left solely to my own abilities . . . as I have grown my collection, I have also been training my eye to see what others don’t, and nothing else puts a spring in a book collector’s step quite like that feeling.”

Honey & Wax says, “We admired the depth of Jordan’s collection, and the sense of discovery that animates it, especially as it relates to previously uncredited Dillon titles, and to the afterlife of the Dillons’ imagery in the Black Power movement.”

Is PG alone in feeling this is a bit strange as a topic for The Paris Review? Other articles on the current website include, “Dorothy Parker, The Art of Fiction No. 13” and “Rainer Maria Rilke’s Letters on Grief.”

PG has nothing against Ms. Jordan (and wishes her well in her studies and her collecting), book collectors, book collections, women (regardless of what they collect or don’t) or Honey & Wax, whose slogan is: “Use books as bees use flowers.”

To demonstrate he finds nothing intrinsically wrong with book collections or photos of book collections, here is a random photo of a portion of one of the physical bookshelves lurking in the bowels of Casa PG which The Paris Review is free to republish. (PG expects no prizes and realizes there are no discernable principles of organization governing his bookshelves.) 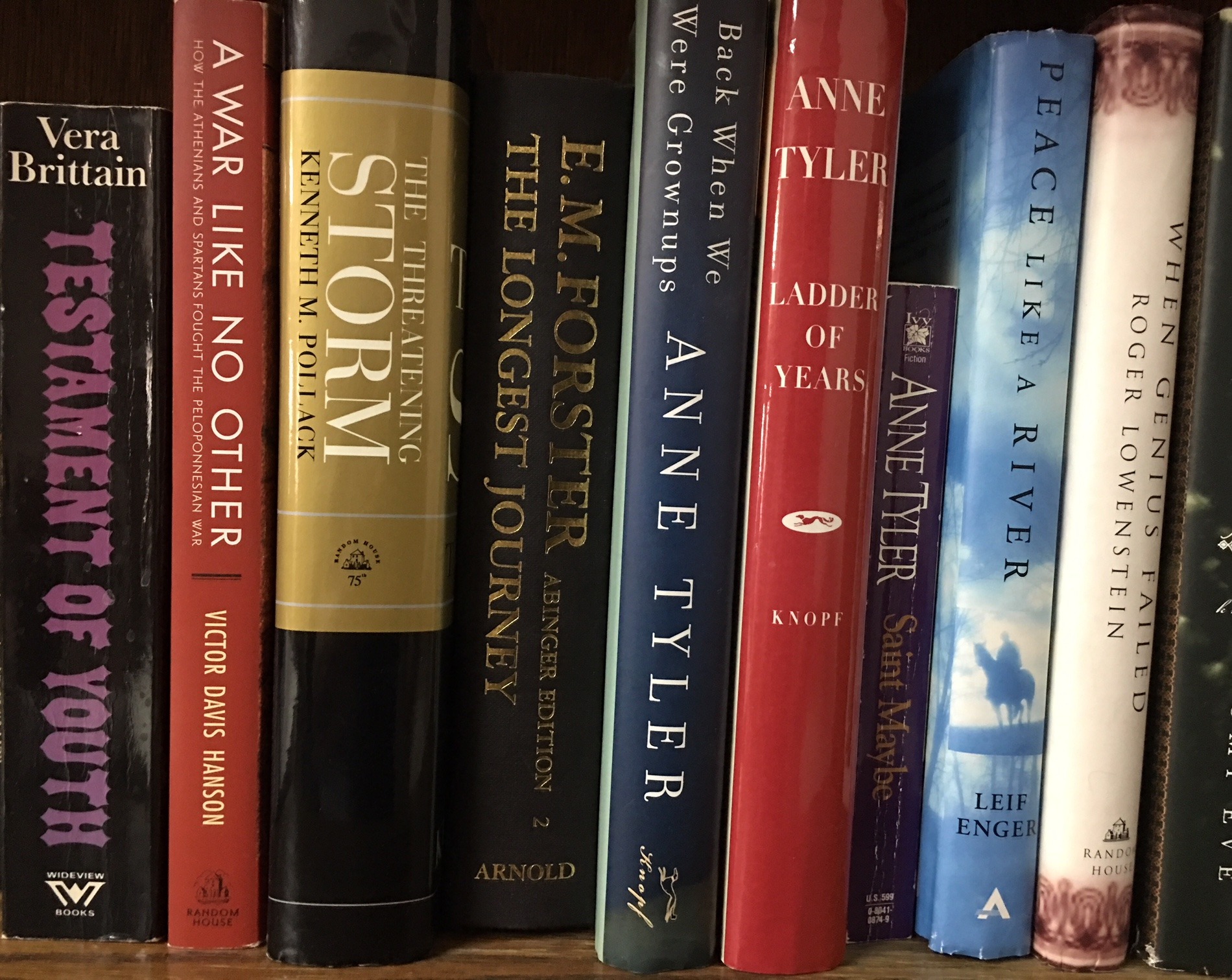