“Helvetica is like water,” says a recent video about the most popular typeface in the world. The 62-year-old font family, with its sans-serif shapes and clean corners, is ubiquitous. It is used on the signage in New York’s subway system. It is the brand identity of American Airlines, as well as American Apparel. It is on those unfortunate T-shirts that say things like “John & Paul & Ringo & George.”

“When something is constructed as well as Helvetica, it should last for a couple of hundred years, just like great architecture,” designer Danny van den Dungen told The New York Times in 2007, when the Museum of Modern Art held a retrospective in honor of the typeface.

But Charles Nix is not a fan. Nix is the director of Monotype, the world’s largest type company, which currently owns the licensing rights to Helvetica. He doesn’t like that the letters scrunch together at small sizes, that the kerning isn’t even across the board. Designers have gotten used to all sorts of magic tricks to make Helvetica look more legible, like changing the size of punctuation marks to balance the letters. “We jokingly refer to it as Helvetica Stockholm Syndrome,” says Nix.

A few years ago, Nix and others at Monotype decided a change was due. The whiff of Helvetica had begun to stink. Major companies, which had used Helvetica for years in branding and other materials, had begun to eschew the typeface. Google stopped using it in 2011, in lieu of a custom font that looks a lot like Helvetica, but better. Apple followed suit in 2013 with its own font. So did IBM. Ditto for Netflix.

Now, Monotype has given Helvetica a face-lift, in the hopes that it can restore some of the magic to the iconic typeface. The new version, Helvetica Now, updates each of Helvetica’s 40,000 characters to reflect the demands of the 21st century. It’s designed to be more legible in miniature, like on the tiny screen of an Apple Watch, and hold its own in large-scale applications like gigantic billboards.

Before there was Helvetica, there was Neue Haas Grotesk. Created in 1957, the typeface sprung from the mind of Swiss designers Max Miedinger and Edouard Hoffman. Emblematic of Swiss design and midcentury modernism, it was meant to be simple and clean—a set of letters that would disappear to let the words speak for themselves. In 1961, typeface maker Haas rebranded it as Helvetica and introduced to the wider world.

Helvetica Now seeks to remedy some of these issues. The family includes three versions: Helvetica Now Micro, designed for use on small screens, recasts the font with more open forms, open spacing, and larger accents. Helvetica Now Display evens out the kerning for larger type sizes. Helvetica Now Text, the workhorse of the three, is intended for visually crowded environments, so it incorporates more white space into the design for greater legibility.

Link to the rest at Wired

It’s easy for readers to take the number of choices we take for granted.

In the age of digital content, customization has become so ubiquitous that most of us have forgotten a time where there was only one way to interact with written information: the way the publisher intended.

From simple tweaks, like setting your browser’s zoom-level, to more granular ones like your e-book reader’s text alignment and font, creating your “ideal” reading experience is just a view clicks or taps away.

However, with the number of options for customization that we have, often comes the temptation to customize simply for the sake of it. Collectively the team at Edition Guard have lost count of the number of times we selected a new font for our e-book readers, with the most popular justification for doing so being: “I remembered that I could.”

This made us wonder whether there is such a thing as an objectively “better” font for reading an e-book in.

“I recently read nearly every important book, and many of the important papers, on the study of legibility from 1905 to the present….nearly all the good ones say that it is very difficult or nearly impossible to find statistically significant differences in intrinsic legibility between common typefaces read at common sizes and normal distances,” he said in an academic text he published in 2012.

Designed in 2015 by independent font foundry Dalton Maag exclusively for the Amazon Kindle, Bookerly is the youngest font on our list. So invested were Amazon in their creation that the font has replaced Caecilia as the default option in all their future devices.

Here’s what the company’s marketing people have to say about the font:

“Warm and contemporary, Bookerly is inspired by the artistry of the best fonts in modern print books but is hand-crafted for great readability at any size. It introduces a lighter, more graceful look and outperforms other digital reading fonts to help you read faster with less eyestrain.”

Having been purpose-built for on-screen display, one would think that Bookerly is the easy choice for e-book enthusiasts.

Design writer John Brownlee certainly agrees. “Read Bookerly at much larger font sizes, and some of the fonts delicate touches are allowed to shine: for example, the delicate way the upper arm almost licks the stem of the lower case ‘k’,” he writes in Co.Design.

“Bookerly even includes some lovely ligatures that makes reading on the Kindle feel more like printed typography, like the way the terminal on a lowercase ‘f’ will replace the title on the lower case ‘i’, if they are right next to each other,” he adds. “…it’s a lovely font. And in my testing, I thought it was even more pleasant than Palatino, the typeface I previously used on my Kindle.”

Piotr Kowalczyk from E-bookfriendly.com praised more than the font’s visual appeal, citing Bookerly’s readability as one of its best features.

“The designers of Bookerly font have created a useful visual showing the organic structure of the font. Font serifs are not symmetric, like in Caecilia, the former default Kindle typeface,” he writes.

“What’s more, the serif for each letter is different from the others, what helps create a varied flow of the text,” he said . . . .

Designed by lacquered-goods tycoon, John Baskerville (1706–1775), this typeface was created as part of an ambitious undertaking he described as follows:

“Having been an early admirer of the beauty of Letters, I became insensibly desirous of contributing to the perfection of them,” the former and calligraphy instructor wrote in his preface to Milton’s Paradise Lost.

Baskerville is mostly given credit for being the most ornate and historically significant of the fonts available for selection in most popular e-book readers.

“It has respect,” Anna Thompson, Penguin Random House designer told Co.Design, indicating that it would be her choice if she owned an e-book reader.

Robert Slimbach, principal type designer at Adobe Systems, is also a fan, but seems to be one of a small group of readers who considers it a comfortable font to read.

“Its classical characteristics and open counters make it very inviting to read and less fatiguing to the eye,” he told Co.Design.

The font is, however, criticized for some on-screen display issues – most notably as a result of the finer components of the strokes.

“ Rather than showing off how nice the display is, Baskerville does the opposite: it shows how relatively crude it is, resolution-wise,” the experts at Daring Fireball say.

Joel Friedlander over at Thebookdesigner.com feels that, while it is a fine option for printed medium, its Kindle incarnation is “weak-tea.”

Link to the rest at Edition Guard

PG may be atypical in his response to fonts (as he is in so many other ways), but he is mostly oblivious to which font is delivering his reading material.

“[T]he delicate way the upper arm almost licks the stem of the lower case ‘k’” and “Bookerly even includes some lovely ligatures” are well beyond PG’s typical visual comprehension.

OTOH, per the OP, “If you use a typeface that annoys readers or that they find even slightly difficult to read, then you are giving yourself problems.”

PG is thus inclined to live with Kindle’s default fonts in both his e-reading and in formatting Mrs. PG’s ebooks on the theory that the more he doesn’t notice the font, the better.

However, for shorter messages, PG loves the bizarre. 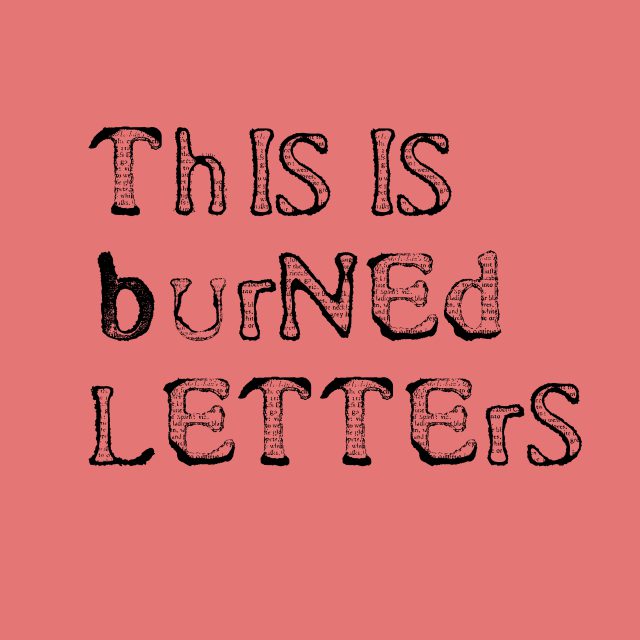 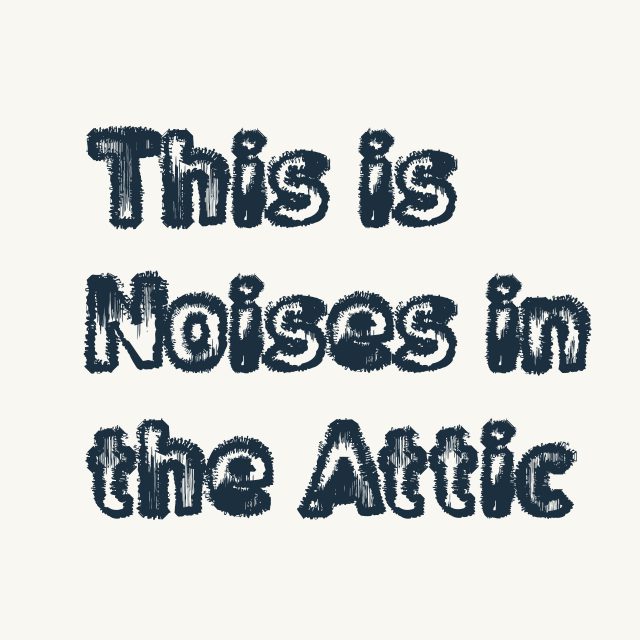 6 thoughts on “Helvetica, the World’s Most Popular Font, Gets a Face-Lift”