It was the fall of 1957, shortly after the publication of On the Road. Jack Kerouac was my boyfriend then, and I was very young. I was sitting in the waiting room of the Viking Press while Jack conferred with his editors. The elevator doors opened and a small, thin man, shabbily dressed and wearing sandals, walked out of the elevator carrying a large portfolio. He had a head of unruly hair that sprang straight up from his forehead and the kind of face you might expect to see in a café in a foreign movie. His accent, as he spoke to the receptionist, matched his face. He was Robert Frank, and he needed to be put in touch with Jack Kerouac, he said, so that he could show him some photos.

I listened to the receptionist giving him a hard time. Publishers’ offices were buttoned-up places in the Fifties with a cultivated air of WASP gentility; a man who showed up at one of them had to wear a suit. I had noticed that Jack’s editors treated him a little like a performing bear. He usually had a few drinks before he saw them. And despite the decade during which New York had been the base for his peripatetic life, he still looked as though he had just stepped out of the Northern woods. I felt that the Frenchman (I found out later he was Swiss) with the sandals and the portfolio could be a kindred Beat spirit, so I decided to speak up. “Jack’s here today,” I told him. “He’ll be out in a few minutes. Would you show me what’s in your portfolio?”

Robert sat down beside me and opened it up. The black-and-white prints it contained immediately reminded me of Jack’s word pictures in On the Road. Here was the reality beyond the sidewalks of New York that I hoped to see one day with my own eyes, if only Jack would take me along on one of his cross-country road trips. I didn’t know that he was becoming far too famous to make them anymore.

Years later, the images I saw that day would become famous themselves: the trolley in New Orleans with the lineup of white and black faces in its windows that told the story of Southern segregation; the displaced Western cowboy propped against a Manhattan garbage can as he tries to light his cigarette; the unforgettably stony expression of a lunch-counter waitress in Hollywood; the smooching sunbathers taking their poor man’s holiday in the shade of their parked cars; the self-satisfaction of a bunch of fur-draped matrons drinking cocktails; the glowing opulence of a jukebox in bleak surroundings. Flags and cars were recurring motifs, as were television sets playing unwatched and roadside crosses (cars were associated with death as well as restless motion). When I came to the empty highway in New Mexico, with its mysterious radiance and its white stripe leading toward some vanishing point in the descending dusk, I thought to myself, Wow! There’s Jack’s Road!

In some parts of the country, the sight of a stranger taking so many pictures had aroused the suspicions of the police. In Detroit, where he had been spotted hanging out in a black neighborhood with locals, Robert had been locked up for loitering, he told us. In Little Rock, the cop who arrested him thought he was a Communist. Jack had his own stories to tell about the insides of jails.

In those days, New York was still a city best photographed in black and white. There were pawnshops and cut-rate barbers and the Variety Theater, where bums went to snooze through double features. Two years earlier, the Third Avenue El had been torn down, but the Franks’ neighborhood was not yet free of the shadows cast by its brooding iron structure. It was underneath the El that Jack, in his wanderings on the Bowery in 1951, had developed the spontaneous writing technique he called “sketching,” that he would put to use in some of the books he wrote after On the Road. He’d taught himself to absorb the sights and feeling of a particular scene by willing himself into a state of heightened awareness as if he were taking a mental snapshot, making no attempt to alter or improve upon his raw impressions as he quickly jotted them down in a notebook and later transcribed them directly into his novel Visions of Cody. Robert’s photos also had that unmediated quality that establishment critics in the Fifties so disapproved of. But Jack realized that Robert could do things with his camera that he could never do with language. Light, captured at the right moment, indelibly established the mood in each of Robert’s photos. Mood, Jack had come to believe, was what readers of novels would chiefly carry away with them.

“The picture of a chair in some café with the sun coming in the window and setting on the chair in a holy halo I never thought could be caught on film much less described in its beautiful visual entirety in words,” Jack wrote in his introduction to The Americans. Near the essay’s end, he gave his new friend his highest compliment: “You got eyes.”

From The New York Times:

Robert Frank, one of the most influential photographers of the 20th century, whose visually raw and personally expressive style was pivotal in changing the course of documentary photography, died on Monday in Inverness, Nova Scotia. He was 94.

Born in Switzerland, Mr. Frank emigrated to New York at the age of 23 as an artistic refugee from what he considered to be the small-minded values of his native country. He was best known for his groundbreaking book, “The Americans,” a masterwork of black and white photographs drawn from his cross-country road trips in the mid-1950s and published in 1959.

“The Americans” challenged the presiding midcentury formula for photojournalism, defined by sharp, well-lighted, classically composed pictures, whether of the battlefront, the homespun American heartland or movie stars at leisure. Mr. Frank’s photographs — of lone individuals, teenage couples, groups at funerals and odd spoors of cultural life — were cinematic, immediate, off-kilter and grainy, like early television transmissions of the period. They would secure his place in photography’s pantheon. The cultural critic Janet Malcolm called him the “Manet of the new photography.”

But recognition was by no means immediate. The pictures were initially considered warped, smudgy, bitter. Popular Photography magazine complained about their “meaningless blur, grain, muddy exposures, drunken horizons, and general sloppiness.” Mr. Frank, the magazine said, was “a joyless man who hates the country of his adoption.”

It was only after completing the cross-country trips chronicled in “The Americans” that Mr. Frank met Jack Kerouac, who had written about his own American journeys in the 1957 novel “On the Road.” Kerouac wrote the introduction to the American edition of Mr. Frank’s book.

“That crazy feeling in America,” Kerouac wrote, “when the sun is hot and music comes out of the jukebox or from a nearby funeral, that’s what Robert Frank has captured in tremendous photographs taken as he traveled on the road around practically forty-eight states in an old used car (on Guggenheim Fellowship) and with agility, mystery, genius, sadness, and strange secrecy of a shadow photographed scenes that have never been seen before on film.”

Twenty years later, Gene Thornton, writing in The New York Times, said the book ranked “with Alexis de Tocqueville’s ‘Democracy in America’ and Henry James’ ‘The American Scene’ as one of the definitive statements of what this country is about.”

His first film, “Pull My Daisy” (1959), is a cornerstone of avant-garde cinema. Made in Alfred Leslie’s art studio loft in the East Village, it was co-directed by Leslie, narrated by Kerouac and featured, among others, Allen Ginsberg, Mary Frank, Gregory Corso, David Amram, Larry Rivers and Mr. Frank’s young son, Pablo.

Adapted by Kerouac from his play “The Beat Generation,” the film, 28 minutes long, follows in grainy black and white the antics of a merry band of bohemians who show up unannounced at a Lower East Side loft, where a painter, the wife of a railway brakeman, has invited a respectable bishop over for dinner. The film became a cult favorite as an expression of the Beat philosophy of improvisation and spontaneity even though, as Leslie later revealed, it was planned and rehearsed.

Link to the rest at The New York Times 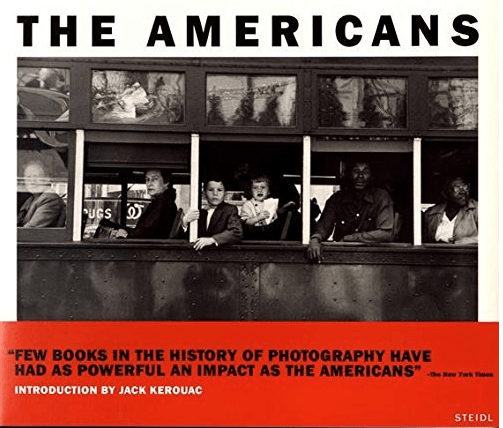 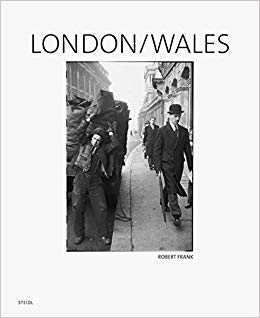 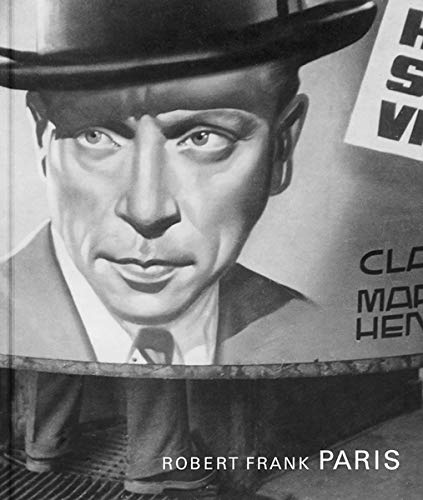 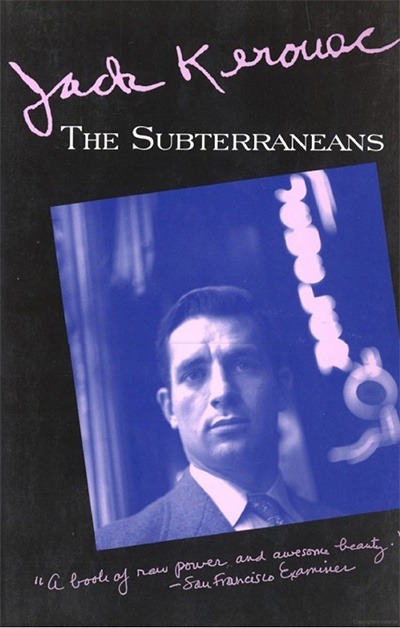 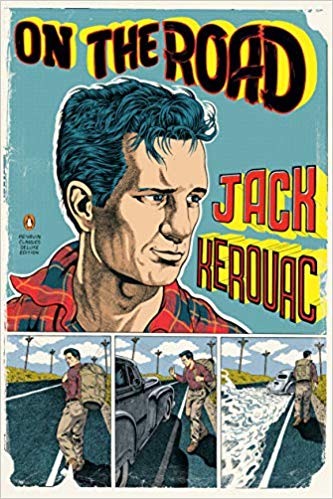