I started reading Samuel Delany’s Dhalgren, a prismatic, nightmarish work of speculative fiction, in New York City a couple weeks ago, when the coronavirus had just begun to spread into the West. Italy had fallen and the threat in the United States was imminent, but the real panic and anxiety still hadn’t sunk in. Stubbornly, and against better judgment, I decided to go through with my plans to take a three-week trip to Japan. I continued reading Dhalgren on my way to Tokyo on March 14. As I was reading on the nearly empty plane, I kept looking down at my hands, getting up, washing them, until they were dry and cracked and my knuckles started bleeding, and by the time I disembarked it looked like I’d been in a fistfight. Dhalgren has been my only real traveling companion this week: gently purring in my hands with the landscape tilting outside the window of the Shinkansen; in the coffee shops of Ginza and Shinjuku, wiped with sanitizer each time, carefully, front and back; and in my lap on a park bench overlooking a river, across which stands the Hiroshima Peace Memorial, the battered dome of a ruined building.

The German-language writer Elias Canetti—most famous for his book Crowds and Power—deeply admired Dr. Michihiko Hachiya’s Hiroshima Diary, a powerful and lucid account of the days and weeks following the Hiroshima atomic bombing. In a short essay from 1971, Canetti wrote of Dr. Hachiya’s profoundly vivid hellscape, of the uncertainty each new day brought to the doctor’s treatment of victims (while trying to understand what was happening to his own body), and of the doctor’s narration of the ever-shifting new realities of something completely unknown. As Canetti writes, “In the hardship of his own condition, among dead or injured people, the author tries to piece the facts together; with increasing knowledge, his conjectures change, they turn into theories requiring experiment.”

It had been years since I’d first read Canetti’s essay, but the notion that I should reread it popped into my head while I was distractedly strolling through the crowded Hondori shopping district of Hiroshima. It’s difficult, of course, not to jam the coronavirus into every thought, and I couldn’t help but draw connections to the bombing of Hiroshima—and to a fleeting question that Canetti poses in this essay: “Is misfortune the thing that people have most in common?” Walking around Hiroshima today, with the scars of its past barely concealed to anyone looking for them, I noted the surreal and incongruous way the city still functions normally despite the threat of the virus. The city’s past—even the name, Hiroshima, evokes carnage and loss—seemed to offer a brief moment of perspective: bacteria, an invisible terror, feels somehow less threatening when reminded of this human atrocity, of our capacity to inflict destruction upon ourselves.

One of the things that Canetti found most captivating—and horrifying—in Hiroshima Diary was that it was written in real time, as the events unfolded. This sense of narrating and revising the shifting facts resonated with me, not only because of the strange state of the world, but also in thinking about Dhalgren, which, though I’ve been reading every day for the past couple weeks (but don’t these weeks feel like years?), has felt at times impenetrable, surreal, frustrating, unpredictable. Dhalgren eludes me at every turn—I have a notebook now nearly full of scribblings and half-baked ideas about themes I’d wanted pick apart (about hygiene, the uncanny, mythology, race, migration, disaster, et cetera). I keep trying to wave the book in the air to see if the coronavirus waves back.

Dhalgren takes place in the fictional city of Bellona, a city that once had a population of two million but because of a strange disaster (a series of fires? a race riot?), there are only about a thousand inhabitants left there. In general, Bellona is a pretty dangerous place to find yourself: people die unexpectedly; acts of violence or debauchery occur randomly and often; and a gang of thugs, called the Scorpions, run the streets by night. To stay safe, it’s best to wear an orchid, a bladed weapon that I imagine looks like the Wolverine’s fist, if you have one.

Soon after arriving in Bellona, Kidd (or Kid, or the kid—he’s not even sure of his own name) meets Tak Loufer, who, in these first pages, serves as a guide to the ravaged city. Laufer explains, “You know, here… you’re free. No laws, to break or to follow. Do anything you want. Which does funny things to you. Very quickly, surprisingly quickly, you become… exactly who you are.” Kidd, is, as he soon discovers, a poet. But he is also a nomad, a flaneur, an adventurer, an eyewitness. 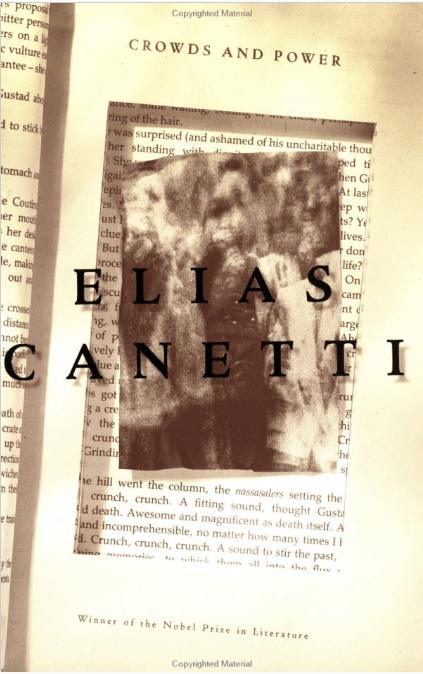