Today is celebrated as Veterans Day in the United States. 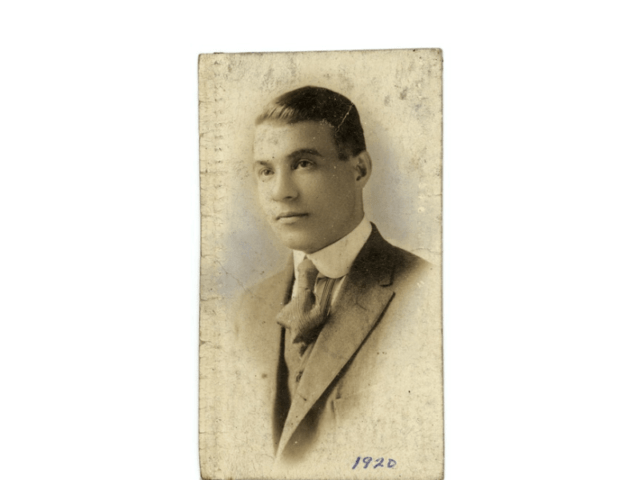 Following is a typed version of a portion of the diary of Harry L. Frieman, born in Ukraine, served with the United States Army, 313th Machine Gun Company, 79th Division, in the trenches in France from 1917 through Armistice Day, November 11, 1918. These are part of the Library of Congress Veterans History Project. 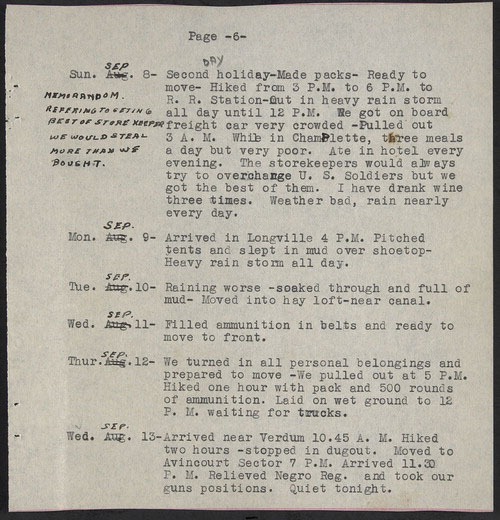 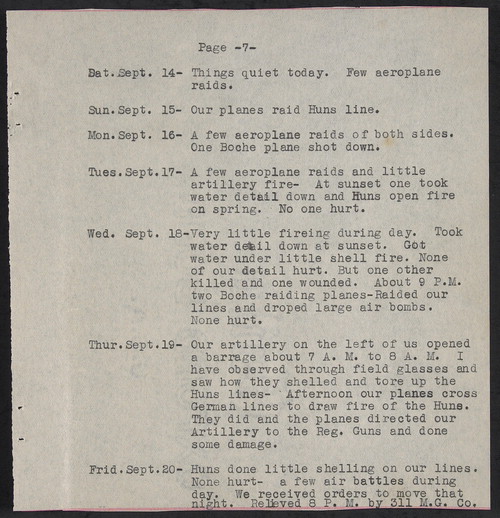 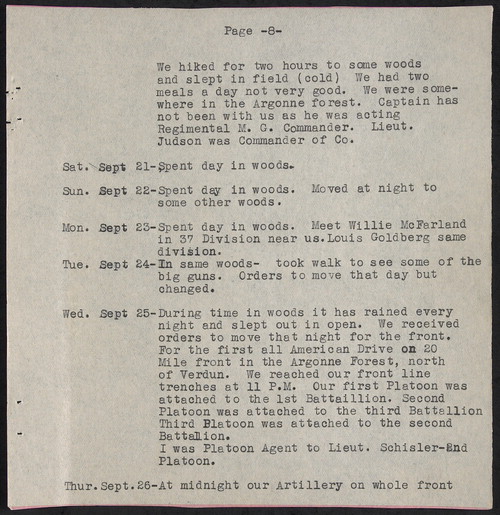 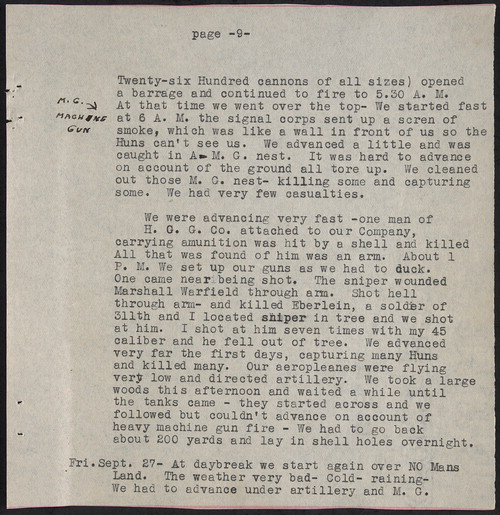 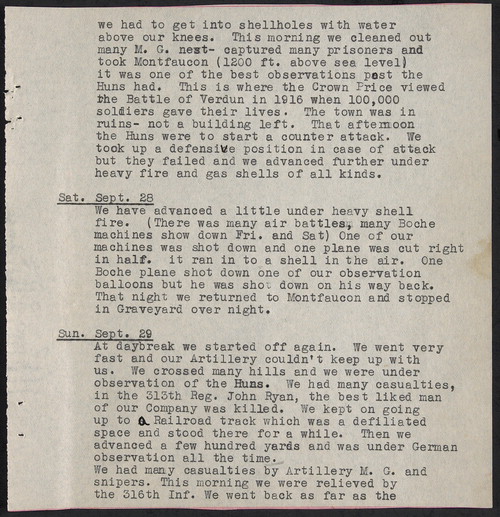 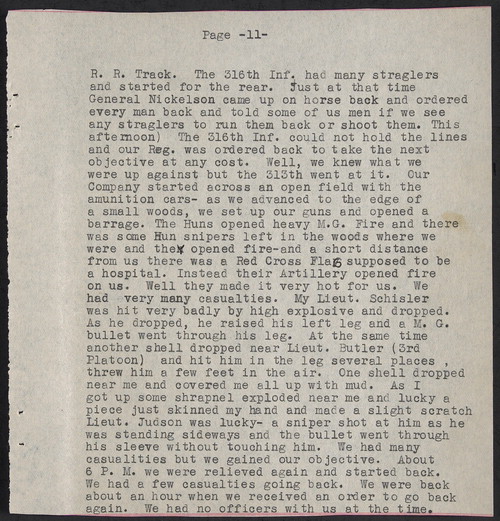 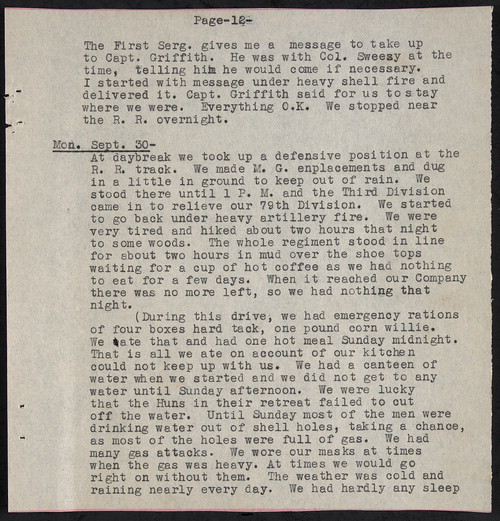 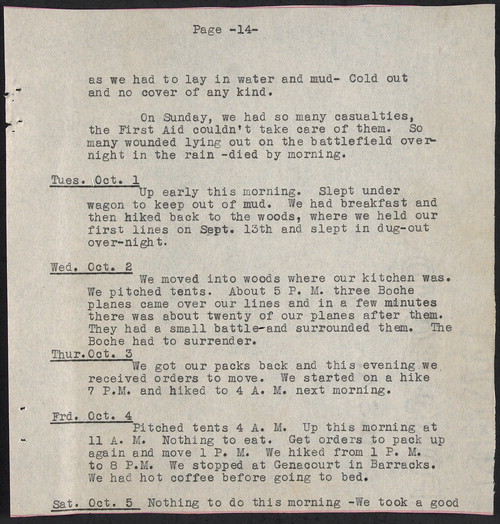 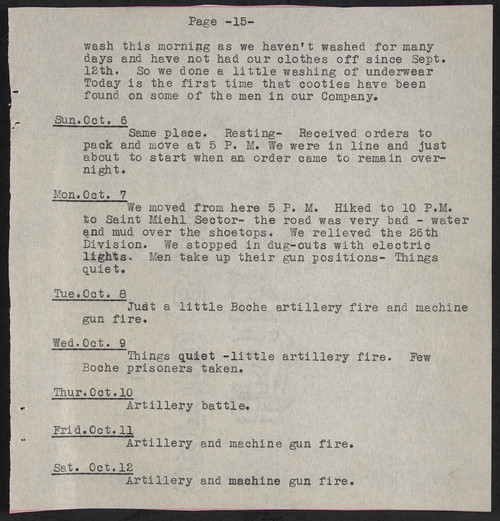 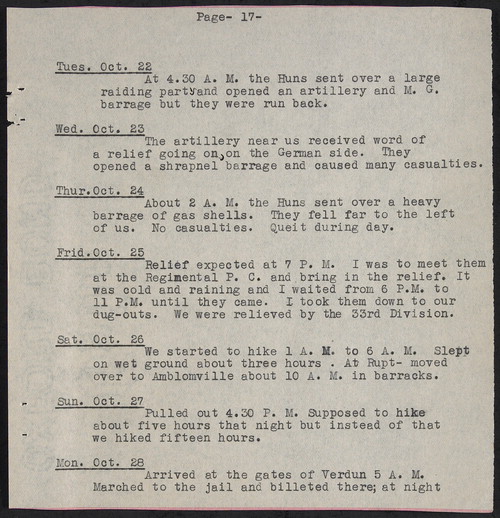 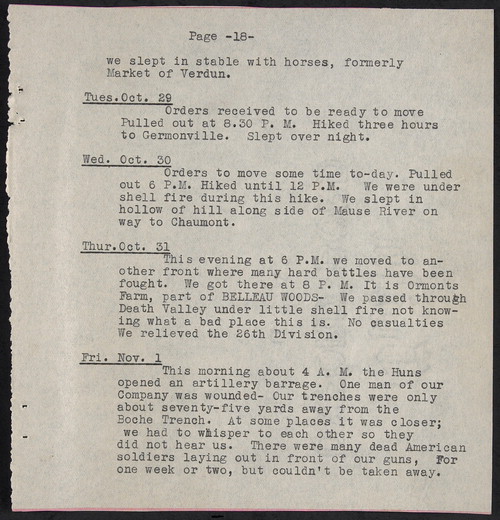 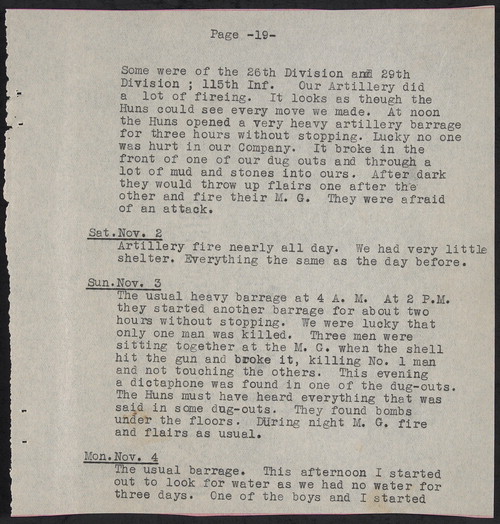 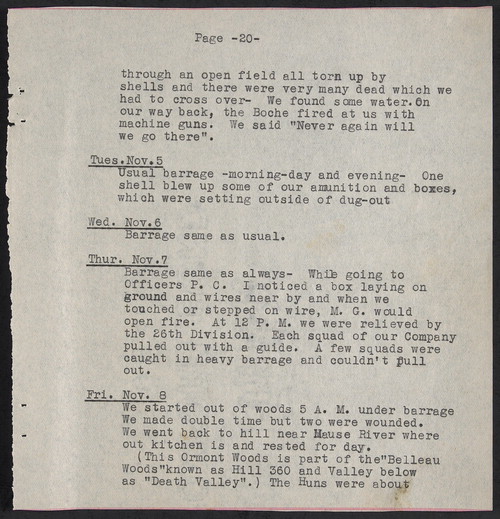 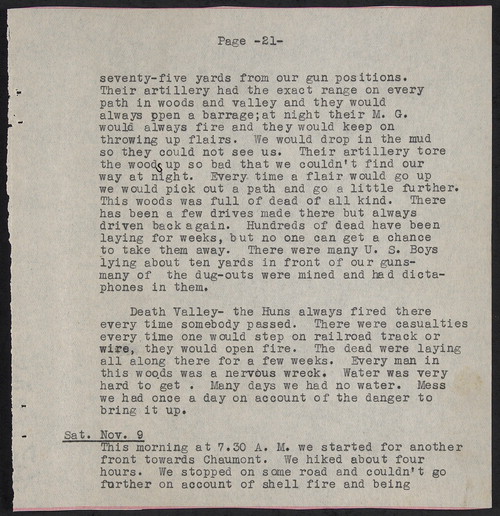 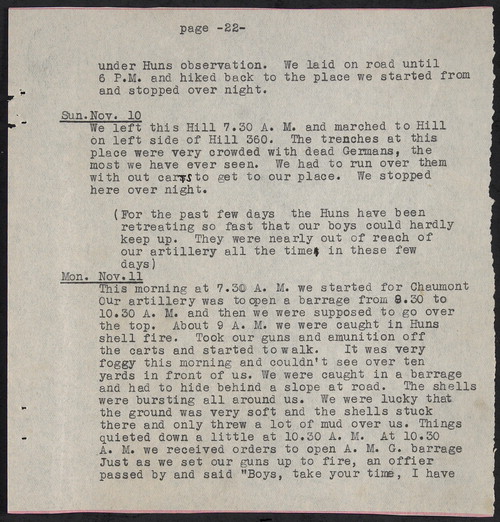 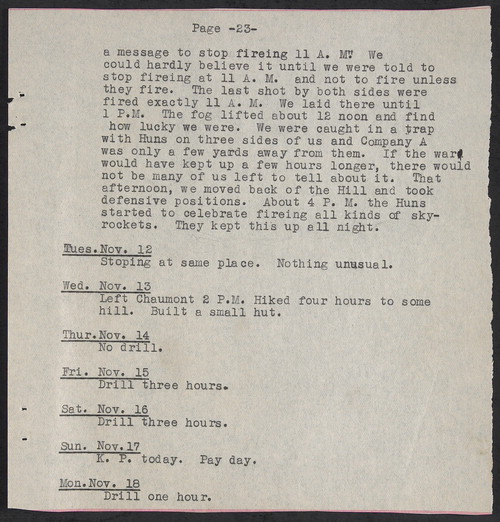 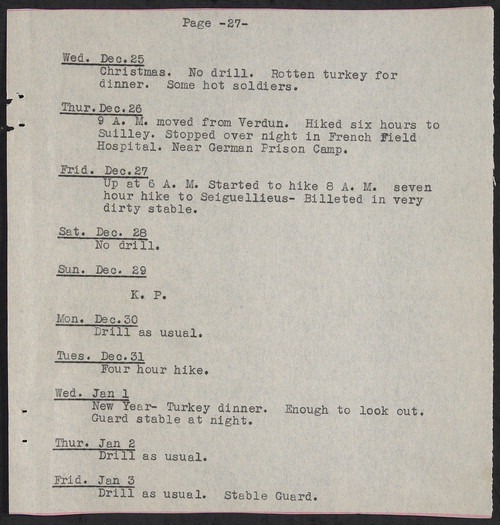 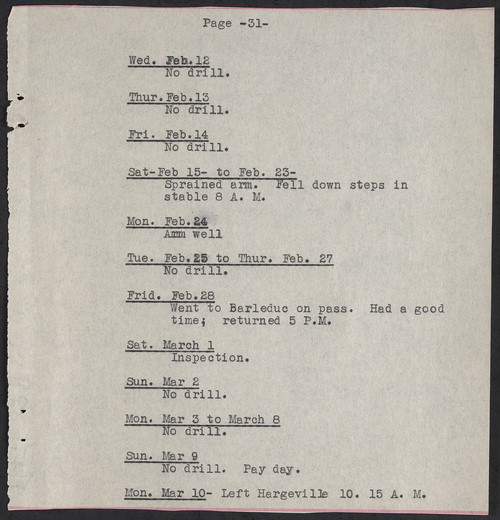 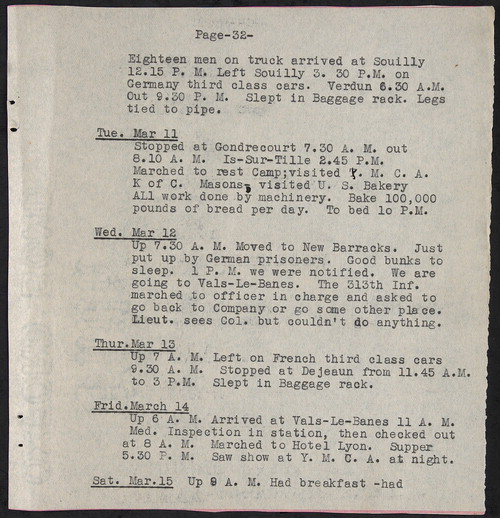 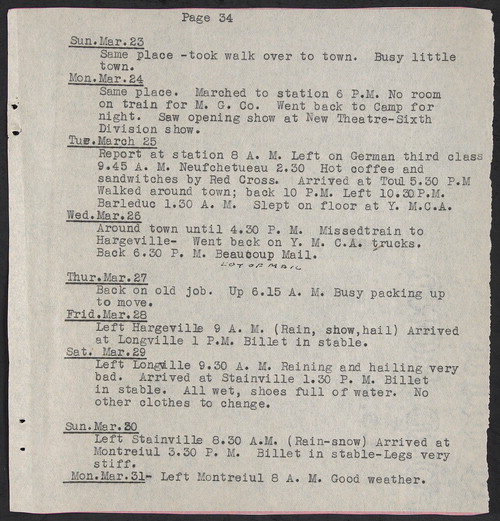 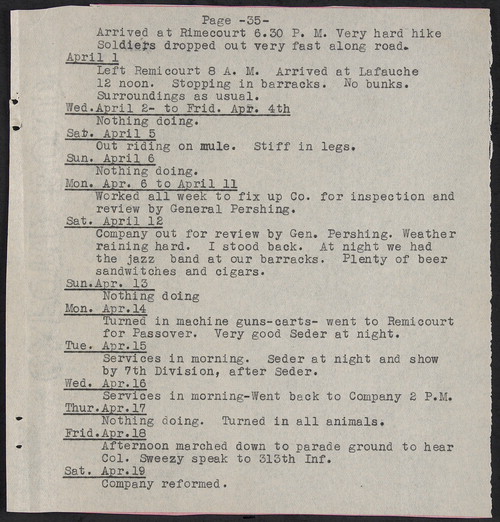 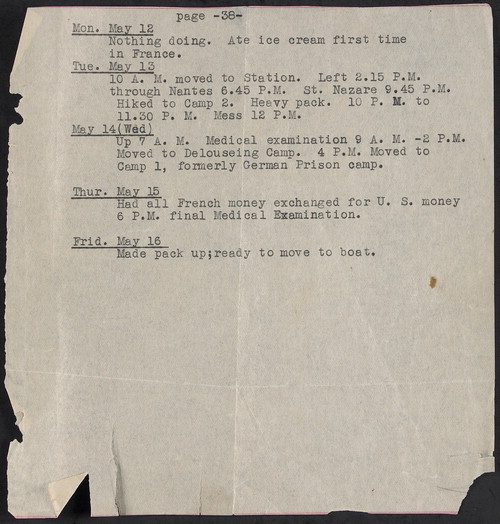 Link to the rest at Veterans History Project