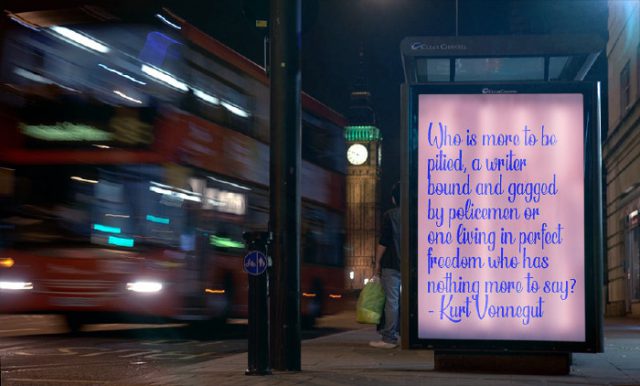 6 thoughts on “Who Is More to Be Pitied”