On Christmas Eve, US actor Kevin Spacey puzzled the whole of Hollywood by producing what may the oddest Christmas video ever released on social media.

Spacey, in releasing the video entitled “Let Me Be Frank” on his official YouTube account, appears ‘in character’ by invoking one of his most famous roles: Francis (aka Frank) Underwood from Netflix’s series House of Cards. In this three-minute clip, Kevin Spacey is shot wearing a Christmas apron, speaking to the camera (in the iconicHouse of Cards’s style), replete with Underwood’s usual mannerisms, tone of voice and (fake) Southern American accent. The irony is that in hitting south of 10 million views on YouTube, Spacey received more views than theHouse of Cards’s final season.

The controversy of the video lies in the ambiguity of Spacey’s lines, which can only be understood with a little bit of context. In October 2018, Spacey suddenly became persona non-grata in the entertainment industry, following the publication in the press of allegations of sexual misconduct made against him.

Netflix dropped the actor from its award-winning ‘House of Cards’ series.

In viewing the clip, one realizes that its title (“Let Me Be Frank”) is a pun referring to both the first name of the Netflix character as well as the actor’s ongoing legal disputes (the legal proceedings against Spacey are scheduled to begin this month in the United States and in England & Wales).

Setting aside any controversy over the video, has Spacey infringed any intellectual property rights by going ‘off script’ and impersonating Frank Underwood without (it seems) Netflix’s blessing?

It is well-nigh impossible to imagine that any Spacey’s video is made of shots or off-cuts taken from the Netflix series (the image and editing quality simply is not there). To put it simply, “Let Me Be Frank” is home-made. The text and its embodiment by Spacey are also new material. So can there be no copyright infringement for literal copying of content produced by Netflix.

Still, the reference to Frank Underwood, and to the series House of Cards more generally, is undeniable [and presumably intentional]. So what about copyright infringement for non-literal copying?  Let’s turn to what makes us think of ‘House of Cards’ or ‘Frank Underwood’ when we watch the video.

Taken individually, none of these elements that conjures up Frank Underwood in the viewer’s mind fits the definition of original expression protected by copyright.

But infringement for non-literal copying can also be assessed by taking various individual elements collectively to establish similarity between two creative works. Indeed, borrowing the  “total concept and feel” of a work may influence a court in finding for copyright infringement

In Roth Greeting Cards, the Court decided that the defendant had infringed the copyright covering the greeting cards of the claimant because “the characters depicted in the art work, the mood they portrayed, the combination of art work conveying a particular mood with a particular message, and the arrangement of the words on the greeting card”,  were substantially similar (at 1110). Applying this to Spacey’s video, perhaps one could argue[though this Kat is not keen to do so] that Spacey’s video borrows too much of the “concept and feel” of Netflix’sHouse of Cards.

However, this Kat would counter by arguing that, except for the title, the similarities between the video and previous Netflix episodes all stem from the same source: Kevin Spacey (i.e. the actor’s performance). Spacey’s fake accent, delivery, and physical appearance are all elements of his performance that have contributed to building Frank Underwood’s character on screen and in the mind of viewers. These are elements that are unique to Kevin Spacey’s physical appearance and performing style.

These elements of performance were called the ‘embodiment’ of an actor’s performance in the “infamous” copyright decision Garcia v Google (766 F. 3d 929, 934 2014). Added to the script and director’s guidance, this ‘embodiment’ is what brought Frank Underwood to life in the series. Unfortunately for Netflix, in an en banc panel on appeal, the Ninth Circuit ruled that such an ‘embodiment’ is not subject to copyright protection, thereby overturning the 2014 judgment (see, Garcia v Google (786 F. 3d 733, 743-744, 2015)).

However, there may be an alternative route for Netflix to claim infringement, namely that copyright exists in the character of ‘Frank Underwood’, which Spacey infringed by performing it without prior authorization. This only applies if Netflix owns the right in Frank Underwood’s character (as Kat readers may  know, Netflix’s House of Cards is a US adaptation of an earlier BBC production, which is an adaption of  a novel by Michael Dobbs).

The law on copyright in characters is still somewhat murky. In principle, characters are not granted protection, but some US courts have recently recognized certain exceptions according to which highly distinctive character, essential to the “story being told”, may be covered by copyright (See, Warner Bros. Pictures, Inc. v. Columbia Broad. Sys., 216 F.2d 945 (1954) 950 ). Indeed, recent cases in the US have leaned towards conferring protection to literary and pictorial characters alike (see for example, DCComics v Towle 802 F.3d 1012 (2015) 1020).

Link to the rest at The IPKat

As a preliminary matter, PG is generally aware of the nature of the allegations against Spacey. If true, Spacey may be in serious legal trouble. That said, accusations are not proof and more than a few accusations in a variety of matters have fallen apart when subjected to legal scrutiny.

Being administered by humans, the legal system of the United States is not perfect and does not always deliver perfect results. From his long-past experience with jury trials, PG’s personal experience is that juries are quite good at discerning truths amid conflicting accounts by witnesses, but sometimes they do make mistakes.

Judges are also human (occasionally in heavy disguise) and they similarly commit errors in determining how the law should be applied to particular cases and what actually happened when witness accounts conflict.

In various fictional accounts relating to the business of making films, a character will sometimes tell another character, “You’ll never work in this town again!” Although definitely not an expert on Hollywood business practices, PG thinks it likely that Spacey will have a great deal of difficulty working in the big-time movie business in its various manifestations.

With that wordy introduction, PG notes that Spacey is a prototypical character actor, albeit in a leading role in House of Cards.

A character actor typically plays unusual, interesting or eccentric characters who may be short or tall, heavy or thin, balding, older, or simply unconventional-looking and distinctive in some physical or behavioral way. Some character actors play substantially similar roles or characters in a wide variety of films or television shows. 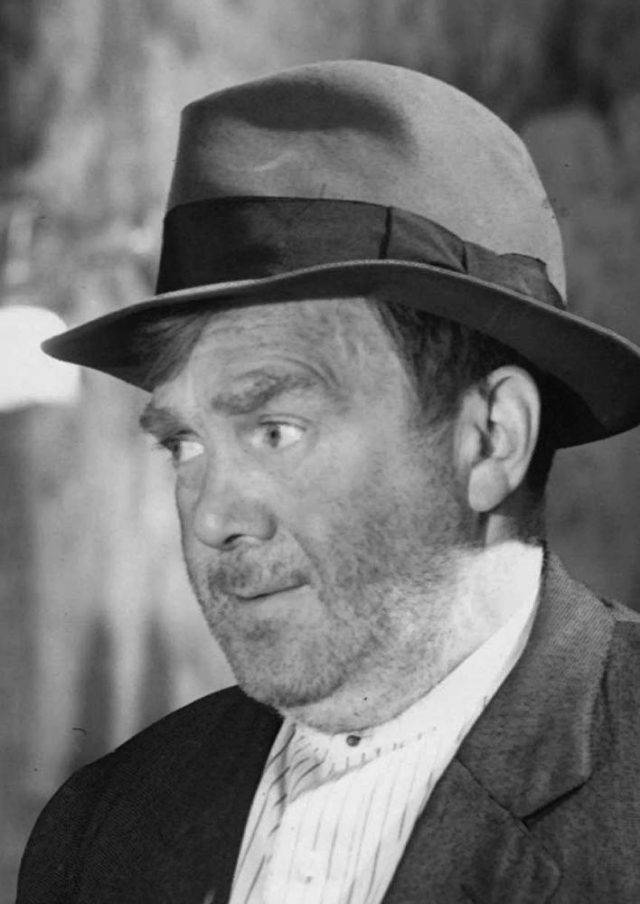 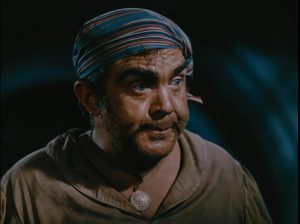 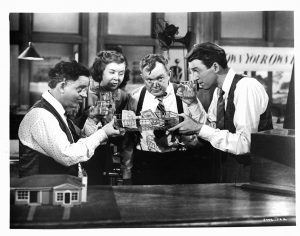 As Maggie Smith aged, she transitioned into proper and feisty English characters. 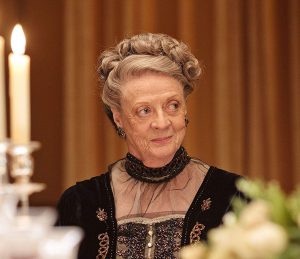 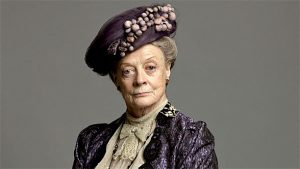 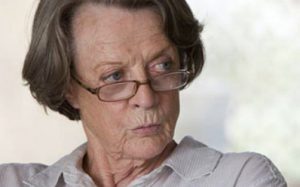 Back to the OP, PG can’t imagine a situation in which an actor who played a distinctive type of character would be prevented by copyright law from playing the same or similar type of character in an unrelated motion picture, play, etc.