Fearless Girl, the bronze statue that immediately went viral after it was installed in downtown Manhattan two years ago as a symbol to promote gender diversity on Wall Street, is now at the heart of a trademark and breach of contract lawsuit.

State Street says that the artist has made at least three unauthorized reproductions of the statue so far: one for Maurice Blackburn, an Australian law firm that specializes in personal injury, class actions, and financial services; one for real-estate investor Christian Ringnes, who is the owner of the Grand Hotel in Oslo; and a third statue that Visbal brought to the Women’s March in Los Angeles last month.

State Street wants to “safeguard its interests” in the Fearless Girl statue and uphold the message it stands for, the company says in its complaint, alleging that Visbal’s unauthorized reproductions could damage its status in a global campaign to support corporate gender diversity and female leadership.

Link to the rest at ArtNet News

A word on State Street’s behalf – The owner of a trademark can lose its rights to exclusive use of the mark if it fails to defend the mark when it is improperly used by others. Trademark infringement is fairly self-explanatory. Trademark dilution permits the owner of a mark sue someone who is using the mark in a manner that dilutes the distinctive quality of that mark, either through “blurring” or “tarnishment” of that mark.

Here’s a photo of Fearless Girl: 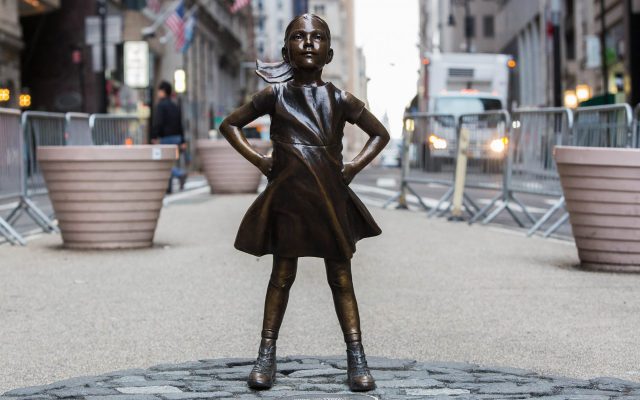 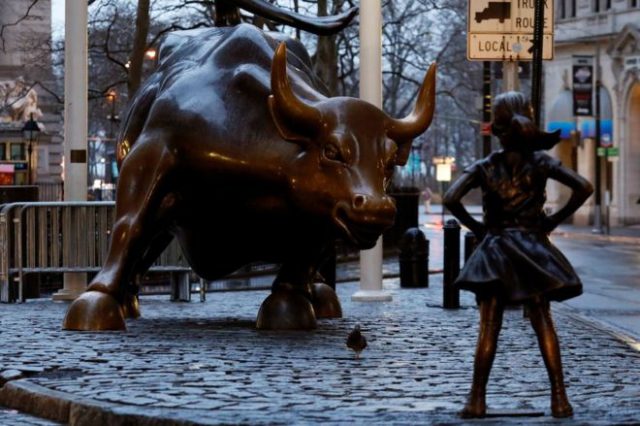